The rolling stock comprised of a rather limited and slightly unbalanced range of stock.

All rolling stock and track had Lone Star Locos and Made In England in high relief somewhere on the underside or inside.

There was a limited range of track, curves and straights, and left and right handed same radius points.

A range of buildings in moulded plastic and road vehicles also were developed. 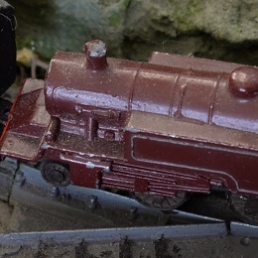 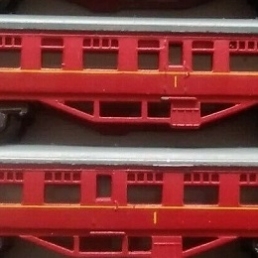 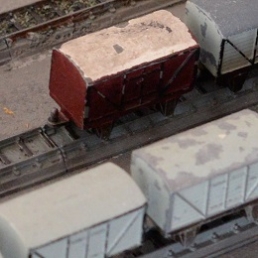 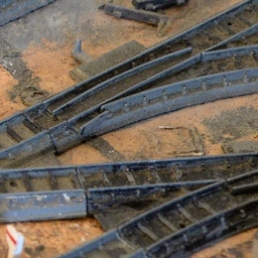 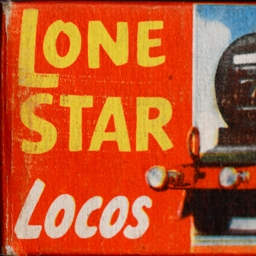 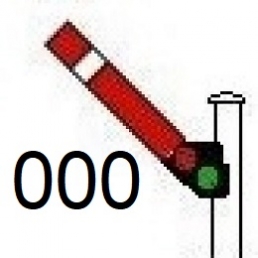